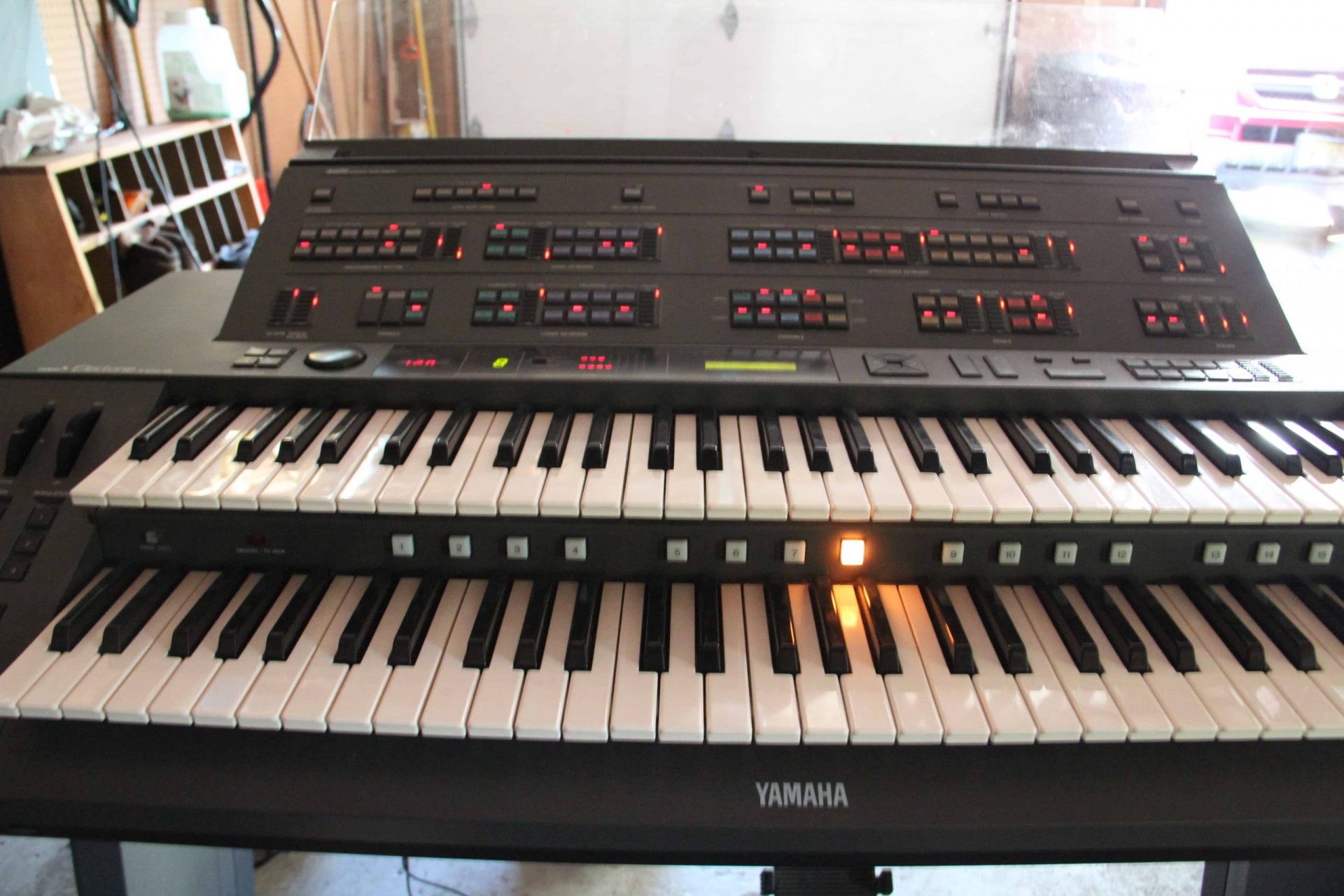 The Yamaha HX is an electronic organ (musical instrument with keyboards) usually refered
as an Electone – electronic tone (sound) generator. It is used not only for playing church
pieces as with traditional organ or harmonium, but also for contemporary music such as
jazz, rock etc. along with auto accompaniment and rhythm patterns. 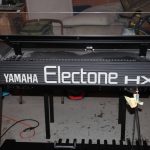 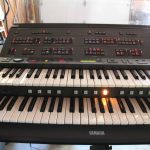 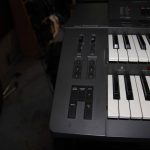 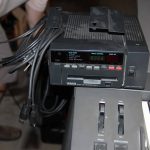 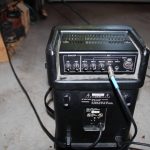 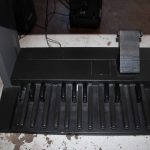 The first HX was introduced in 1987 and was the first electone equiped with Yamaha’s new
AWM tone generator (sampeled acoustinc sound). (EL and AR series are almost entirely AWM based).
It came little before the HS family, and was the flagship of the Yamaha’s H and EL electone familys
until 1992 – when the ELX-1 was first intoduced bringing a new level of acoustinc sounds and abilities.
A few years later the H series were neglected by the Yamaha music foundation (exept for spare parts)
leaving hundreds of unsupported and disappointed users..
But the users has gatherd strength and organized together and, by the help of the Internet, managed
to help each other in continuing using this magnificent instument and getting the very best of it.

What makes the HX so special ?
Well, this question has probably gone though my head several times and I can only give you
my point of view…
First, its design – you know, its famouse slanting legs (see STX-1), I think it is very
pretty/special – giving the instrument a unique futuistic look.
Second, the famouse HX-1/3 (HS-8) AWM strings+FM strings2 sound which is DEFENATELY the
best strings sound around !!! (And this is AFTER I’ve played the EL-90 for 4 years, and the
Wersi Spectra CD-700 (with “life style”) in a few ocasions)
Third the modularity of it (just like the Wersi Spectra). One could by a low featured HX at the
begining, and add new features afterwards. (For detailed information go to the Modular section).
Further more, the HX FM synthesis abilities are humongos, the only problem with it is that the
software was produced only for old 80’s computers (such as the Atari ST and Yamaha MSX).
Of-course there are the 2x 5 octaves manuals + 25note Bass pedals all (!!) touch + aftertouch (channel)
sensitive, and all of this for a very resonable price (I bought my HX1 sys1 two years ago for 2500$).

No comments to show.